Guess who just got a netflix subscription!
So I went through my list, trying to find films that were on netflix.  The first five, no luck, but number 6, Carrie, got a hit. “Brilliant!” thought I, and sat down to watch carrie. Before I pressed play, I made a list

Carrie: what I know.

1. It’s an adaptation of a Stephen King novel?
2. There’s buckets of blood?
3. Or maybe there’s a haunted car?
4. There might be a naff song about it.
5. The titular character is a little girl
6. Something happens in a disco.
7. Also possibly something about periods?

At first I was completely taken aback. It was nothing like I expected (despite being about half-right on my list!). Then, as the first few scenes passed, I waited for there to be a character I liked to show up. I could see a protagonist, but I didn’t like her, and then… nothing.
I watched 33 minutes of this film… then I gave up, like a wuss. I wasn’t entertained, I didn’t find it funny, or creepy, or harrowing. I was mostly annoyed by the shouty screaming actors acting totally unbeleiveably and the constant realistic violence.

I’m not against violence in general, but this flavour of it left a bad taste in my mouth for some reason. 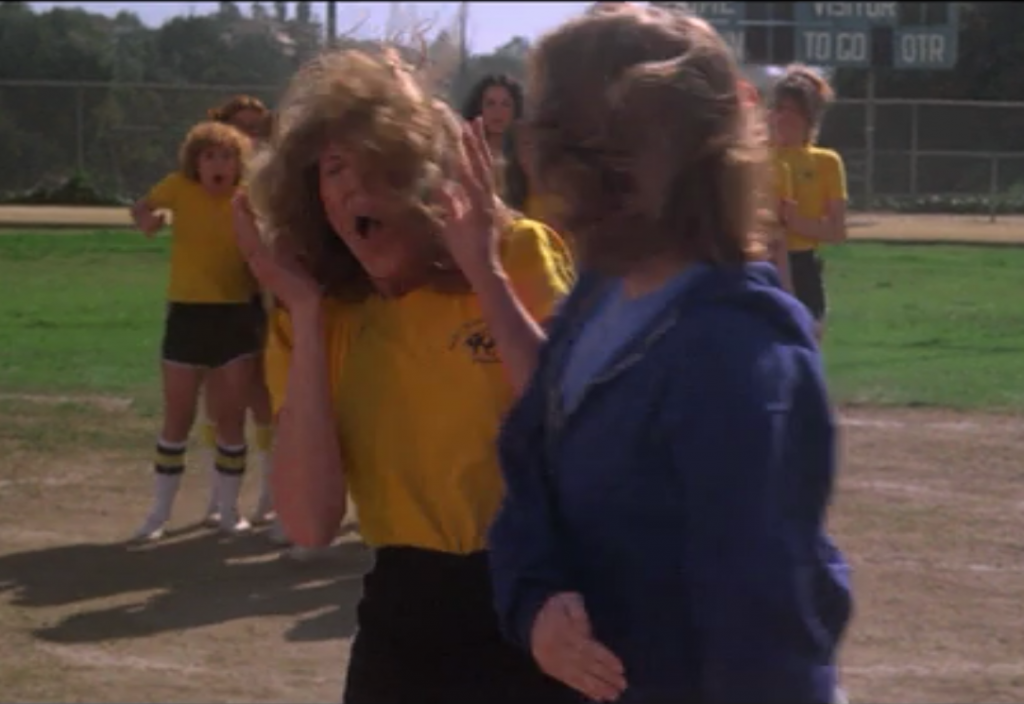 This was the best capture I could get of the sort of thing I’m talking about.

Good points: the sound design and music was appropriate and very well done. the balance between the loud and quiet scenes were very effective, especially in the first scenes in the titular Carrie’s home. I can’t judge the script yet, not having seen the whole thing, but there was a core of some good storytelling in the part I watched, sometimes obscured by strange acting/directing choices.
The cinematography was quite pleasing, with a number of interestingly framed shots, tight little scenes with a couple of points of focus, making the whole thing feel quite small and claustrophobic; a very good thing for a horror (I think/hope it’s horror!) film. 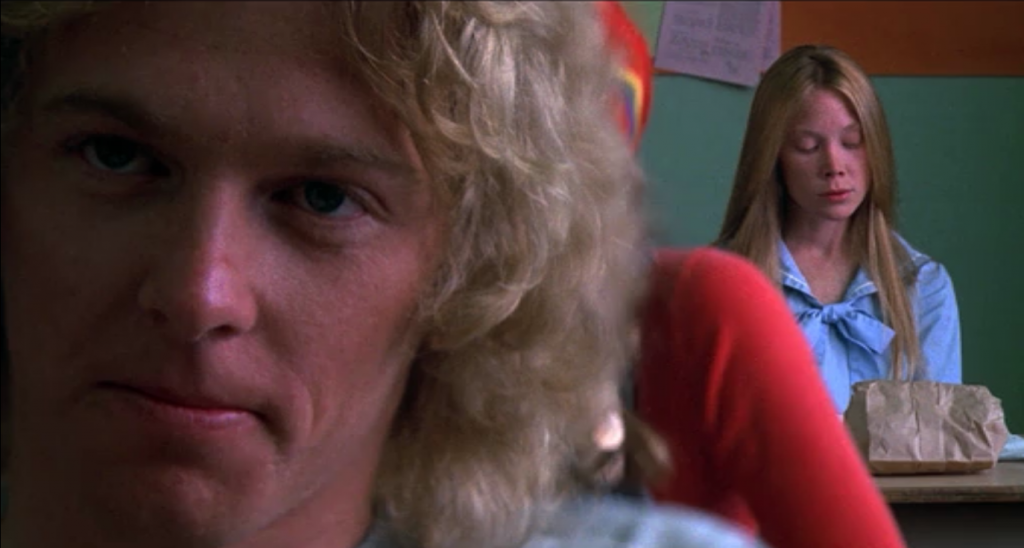 This here is genuinely impressive.

Yes, the film has its good points, (really, look at that framing, it makes me so happy) but they weren’t enough to get me to sit through it. Maybe I’ll hear something that changes my mind, or be ready for a challenge, or it’ll turn out of be one of those “no but wait until the 25 minute mark, it really kicks off there” things.
I’m not saying I’ll never watch it, I’m just saying… I won’t watch it yet. 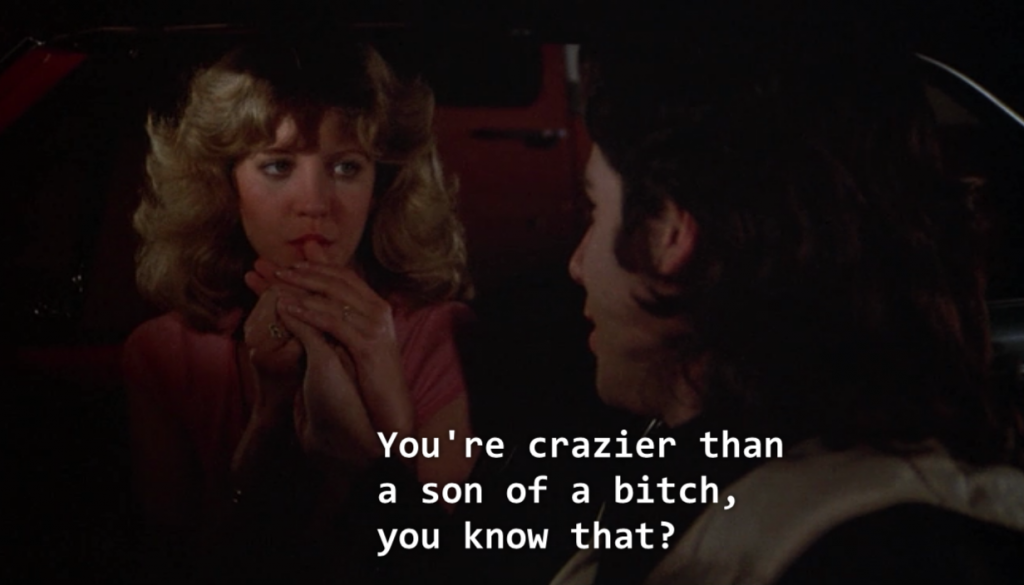 And this was where I gave up entirely.